Under the Knife Illustrated 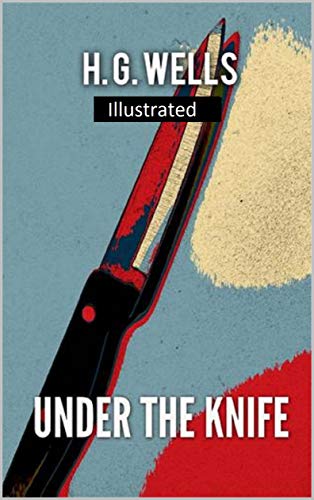 Under The Knife is a 2019 feature-length documentary film directed by Susan Steinberg, produced by Pamela Kleinot and narrated by actor Alison Steadman. Supported by Britain’s Labour Party, health trade unions, and the campaign group Keep Our NHS Public, it argues that England’s state-run National Health Service (NHS) is being intentionally privatised and underfunded, but its premise and conclusions have been disputed.

Be the first to review “Under the Knife Illustrated” Cancel reply