Ticking Clock: Behind the Scenes at 60 Minutes 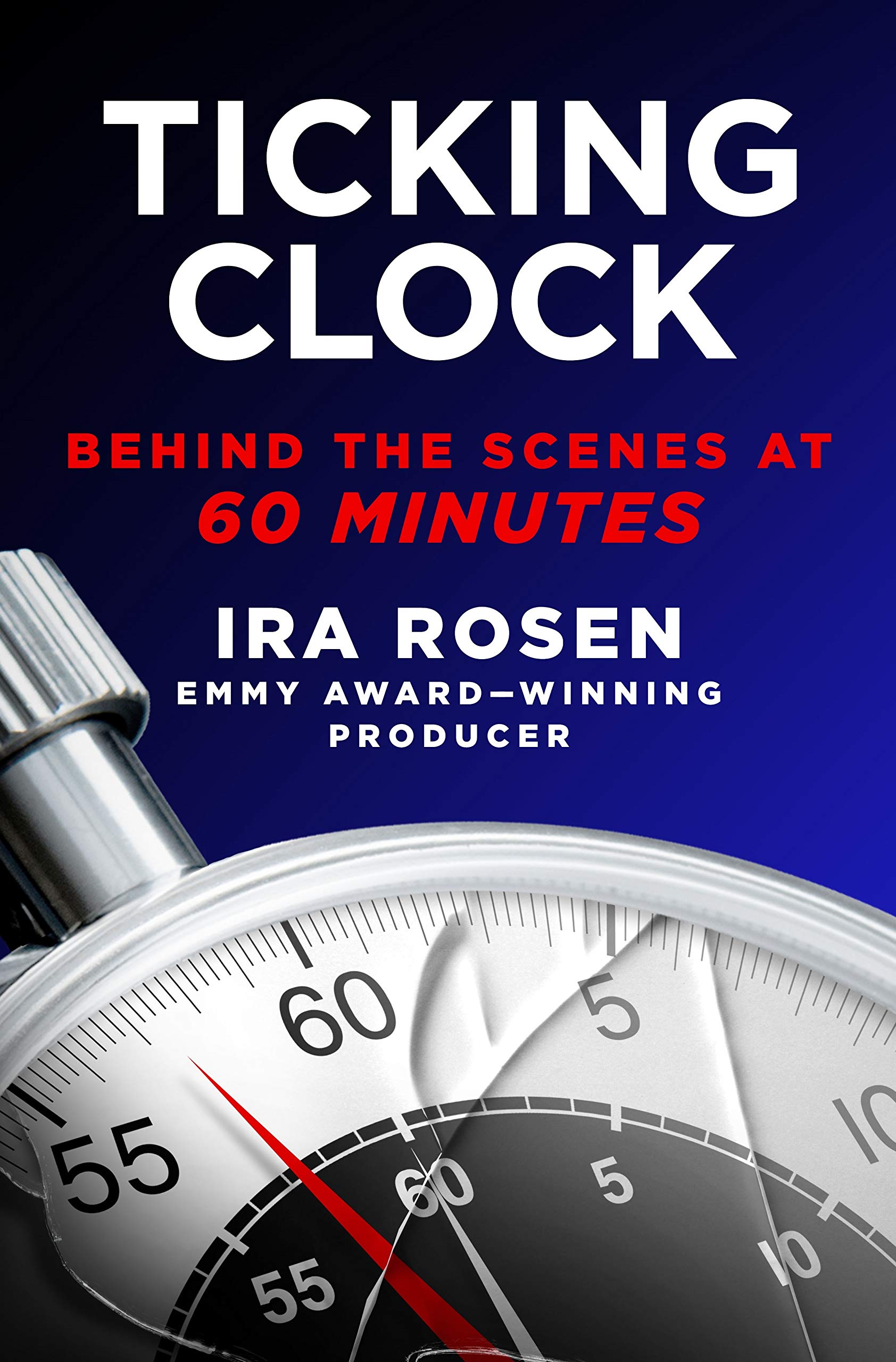 Two-time Peabody Award-winning writer and producer Ira Rosen reveals the intimate, untold stories of his decades at America’s most iconic news show. It’s a 60 Minutes story on 60 Minutes itself.

When producer Ira Rosen walked into the 60 Minutes offices in June 1980, he knew he was about to enter television history. His career catapulted him to the heights of TV journalism, breaking some of the most important stories in TV news. But behind the scenes was a war room of clashing producers, anchors, and the most formidable 60 Minutes figure: legendary correspondent Mike Wallace.

Based on decades of access and experience, Ira Rosen takes readers behind closed doors to offer an incisive look at the show that invented TV investigative journalism. With surprising humor, charm, and an eye for colorful detail, Rosen delivers an authoritative account of the unforgettable personalities that battled for prestige, credit, and the desire to scoop everyone else in the game. As Mike Wallace’s top producer, Rosen reveals the interview secrets that made Wallace’s work legendary, and the flaring temper that made him infamous. Later, as senior producer of ABC News Primetime Live and 20/20, Rosen exposes the competitive environment among famous colleagues like Diane Sawyer and Barbara Walters, and the power plays between correspondents Chris Wallace, Anderson Cooper, and Chris Cuomo.

A master class in how TV news is made, Rosen shows readers how 60 Minutes puts together a story when sources are explosive, unreliable, and even dangerous. From unearthing shocking revelations from inside the Trump White House, to an outrageous proposition from Ghislaine Maxwell, to interviewing gangsters Joe Bonanno and John Gotti Jr., Ira Rosen was behind the scenes of 60 Minutes’ most sensational stories.

Highly entertaining, dishy, and unforgettable, Ticking Clock is a never-before-told account of the most successful news show in American history.

Be the first to review “Ticking Clock: Behind the Scenes at 60 Minutes” Cancel reply