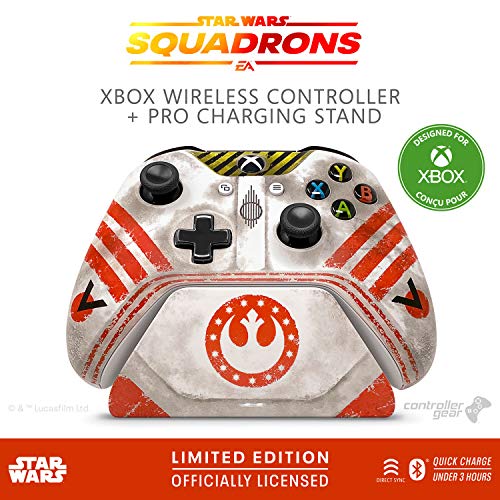 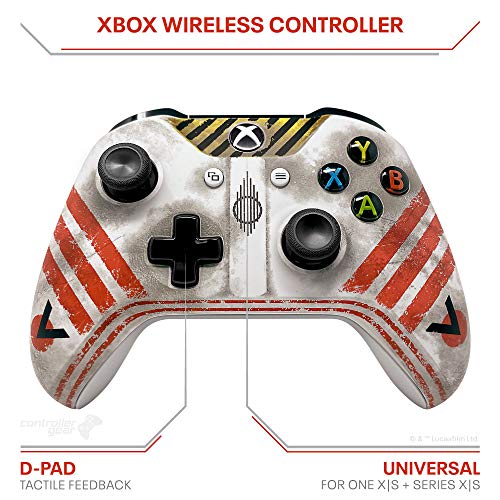 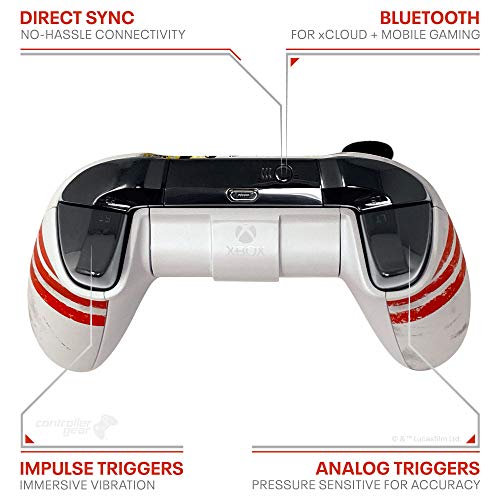 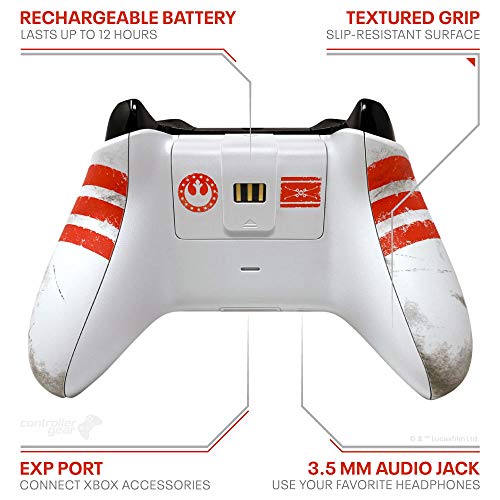 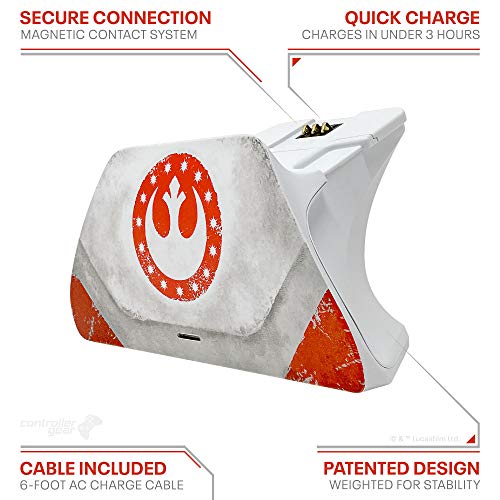 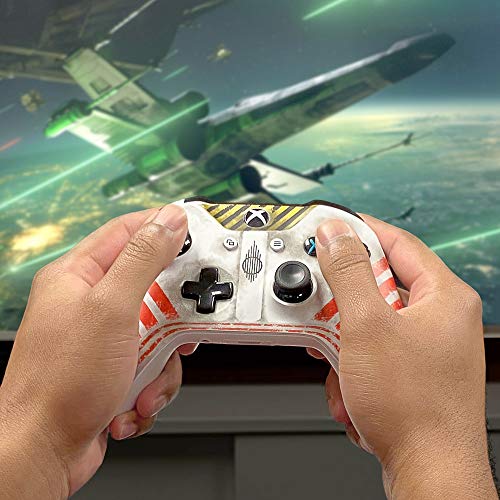 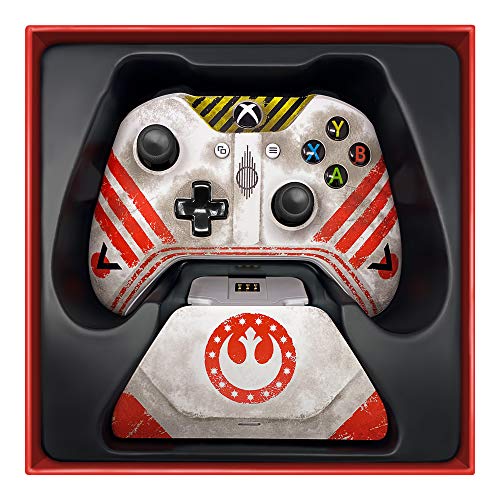 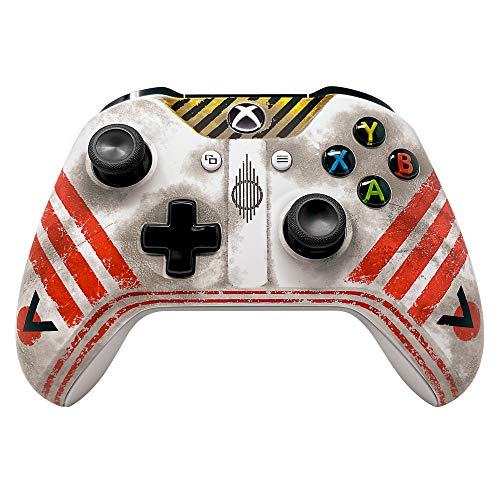 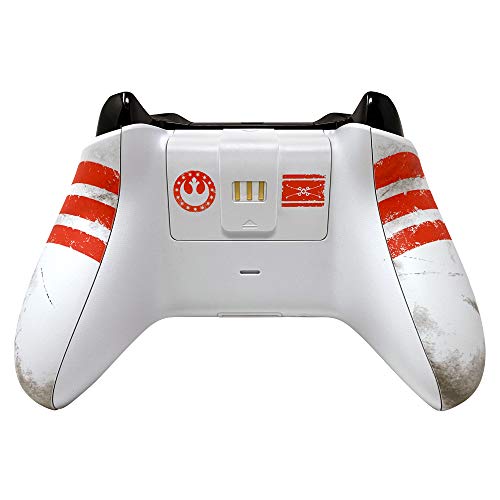 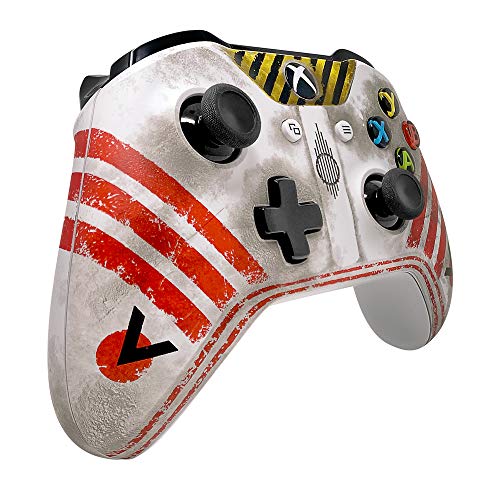 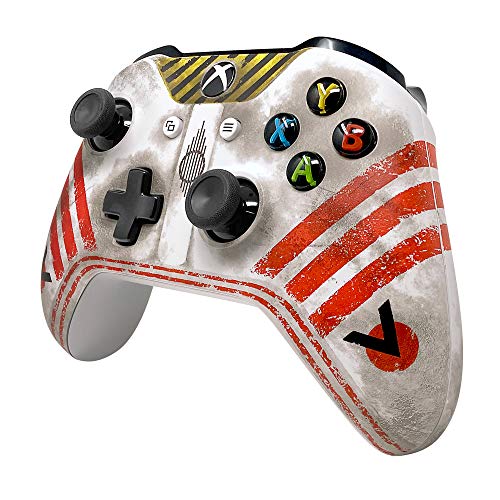 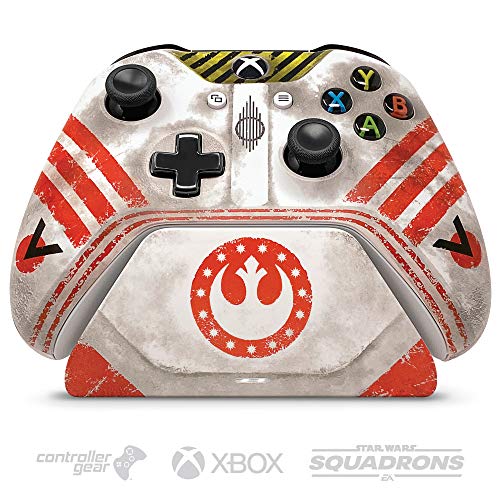 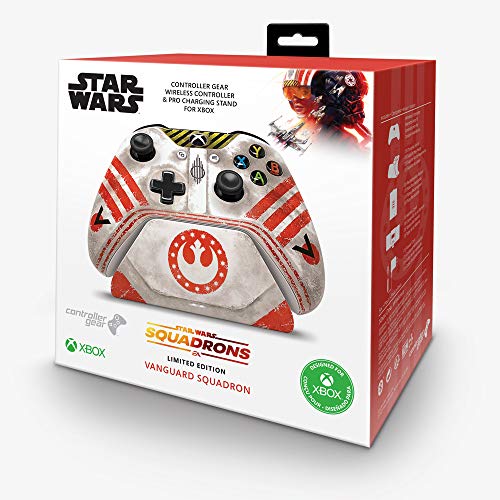 Every Stand is equipped with a magnetic contact system to provide a secure and fast charge every time And is made with the same material as your wireless Controller, for a perfect match and ultimate Collector display.